THIS IS JUST A PROGRESS ANNOUNCEMENT, NO UPDATE HAS BEEN RELEASED.

I hope you are having a great weekend so far! Guess what, it’s about to get a whole lot better.

Gameplay
To reiterate, you no longer defend just 1 Core, but instead 3.

The reason being is because currently, the gameplay is way too static and linear. It doesn’t force much change in view of how you move across the environment as a player. Having multiple Cores to protect allows enemies to attack from new heights, different angles and are more dangerous because of their new pathing. This also puts more of an emphasis on teamwork. Oh, and let’s not forget to mention; you find new weapons and attachments which are scattered across the map as each wave progresses.

If you remember our previous development progress announcement, we mentioned a lot of stuff we were working on. Well take a look below and see for yourself. (Below are WIPs and are not final representations of whats to come in full release of the game)

I’d be careful, not only does the plane itself have a weapon, but Army Men parachute from it. 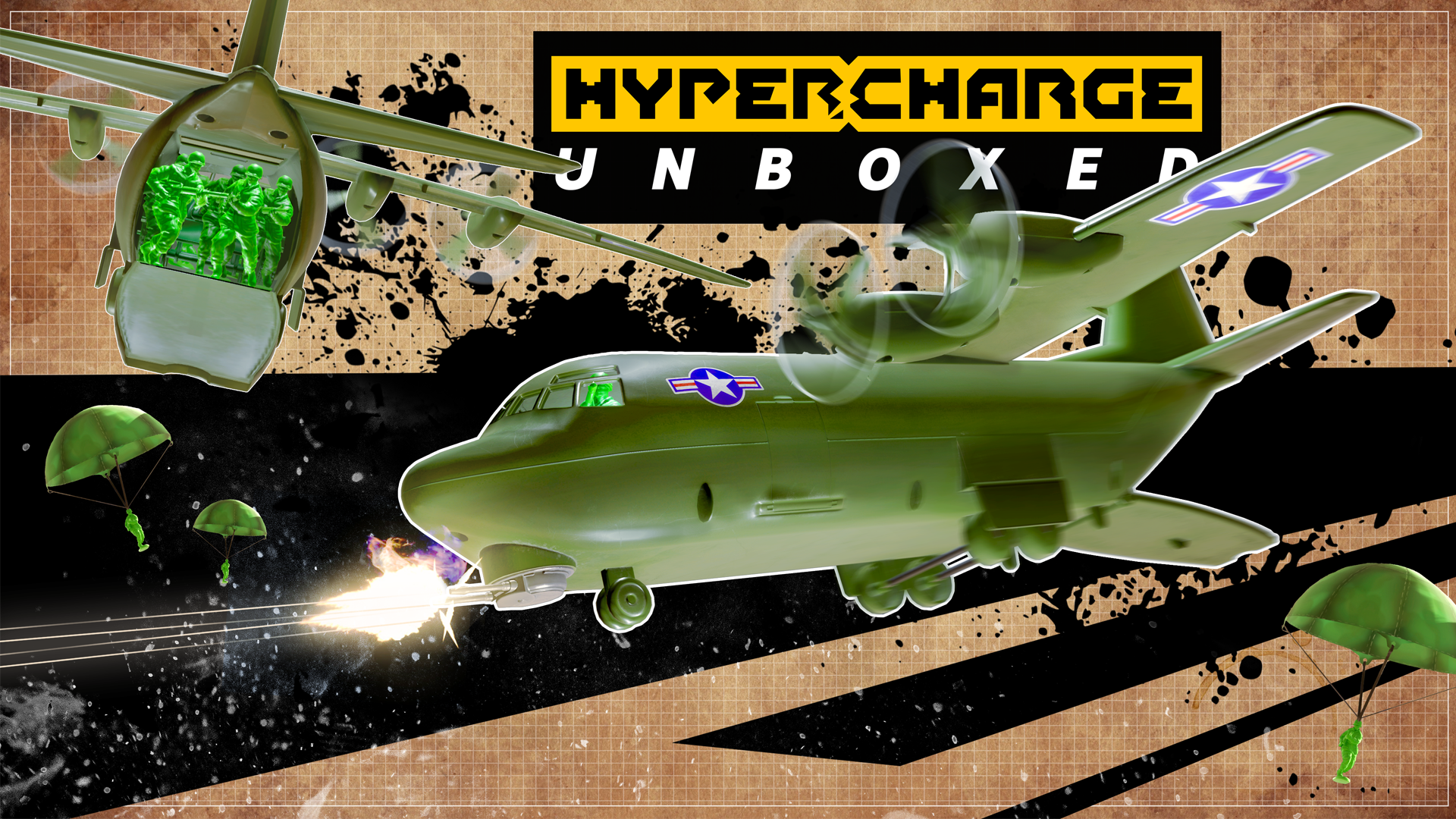 You’ll know when they’re coming because of their scary engine noise. If they have engines that is…

I mean, you’re going to need a big gun… 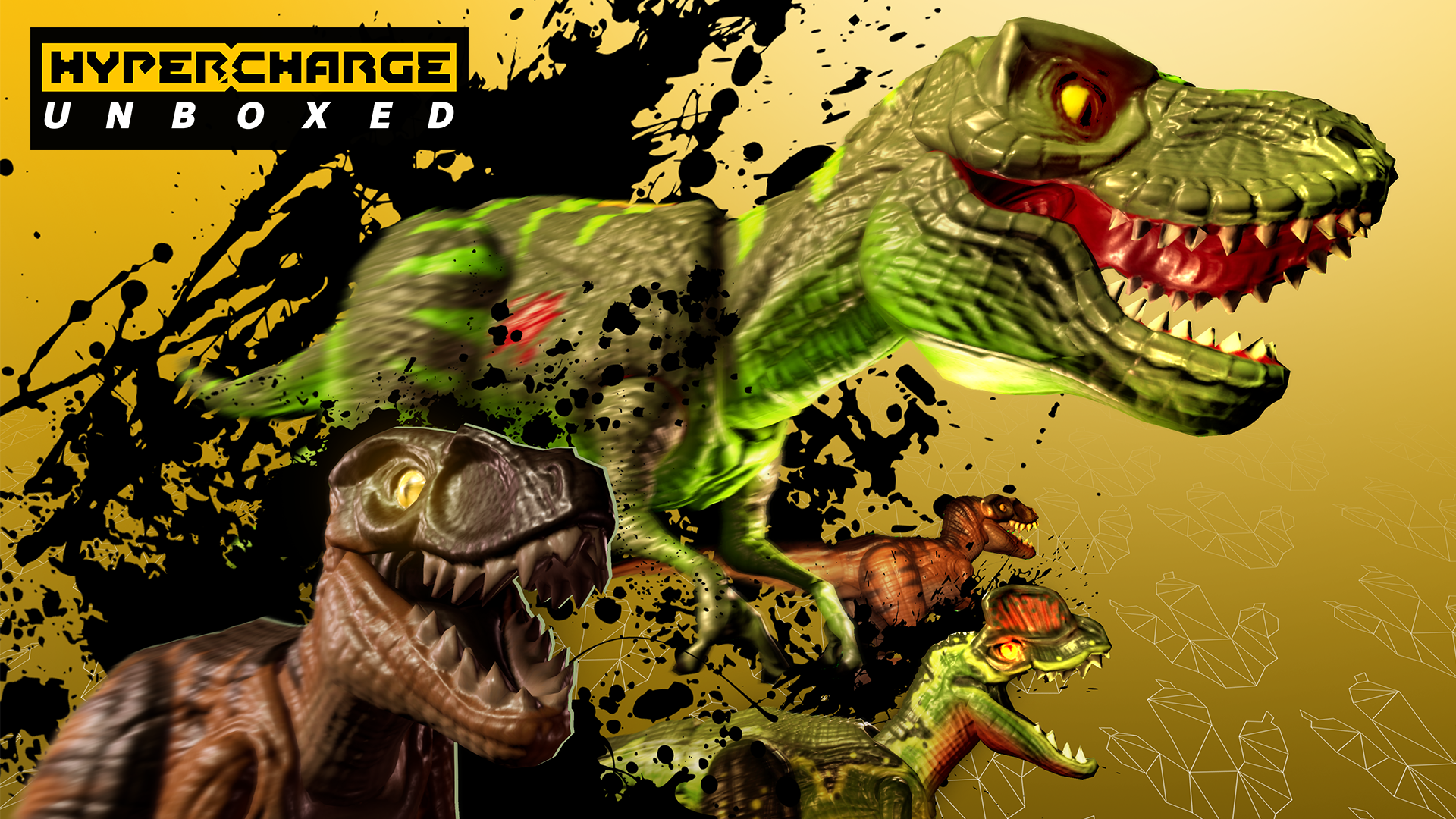 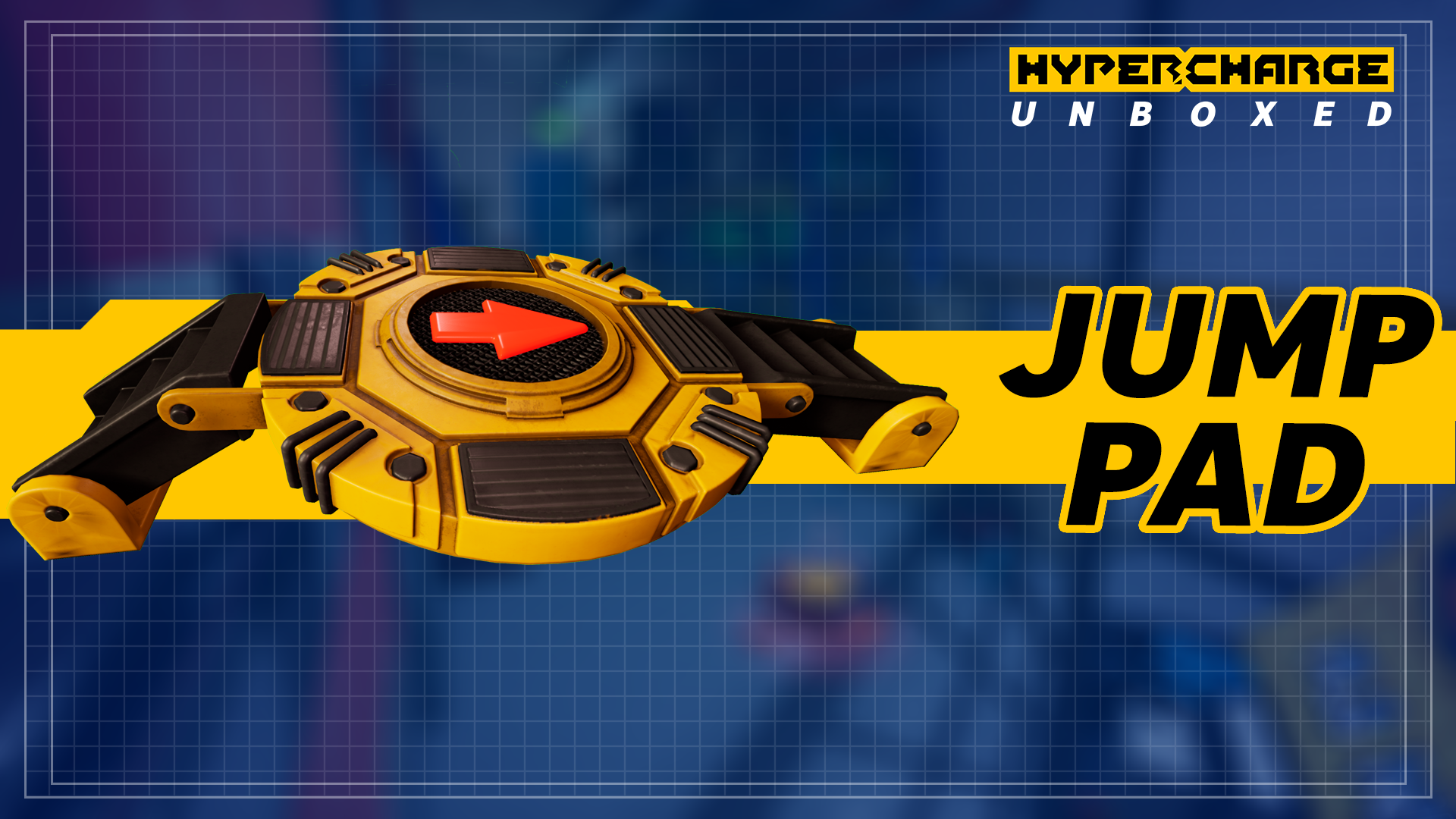 It will demolish you. Better watch out for its secret weapon…

Build up your points so you can unlock cool new cosmetic skins! 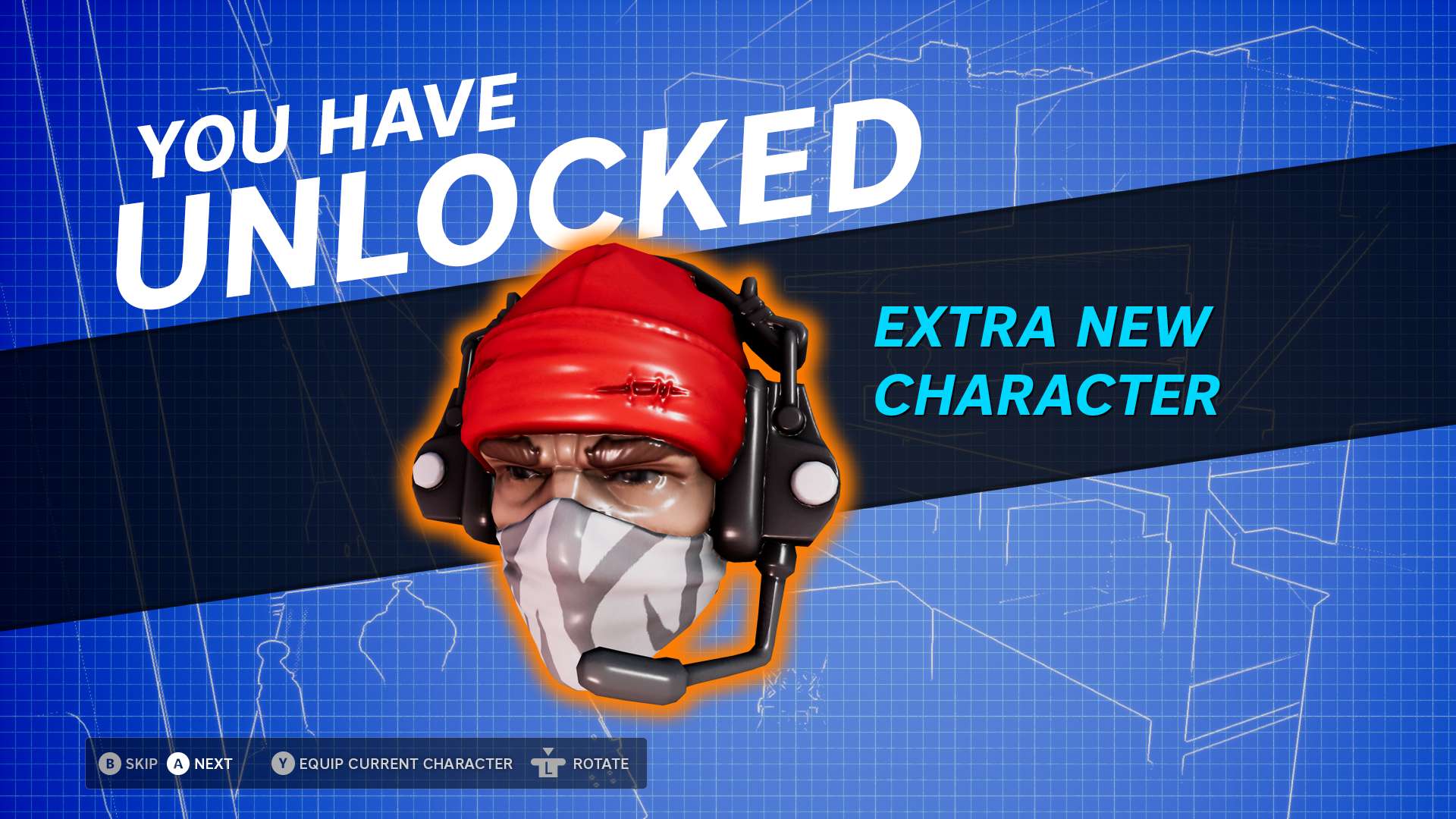 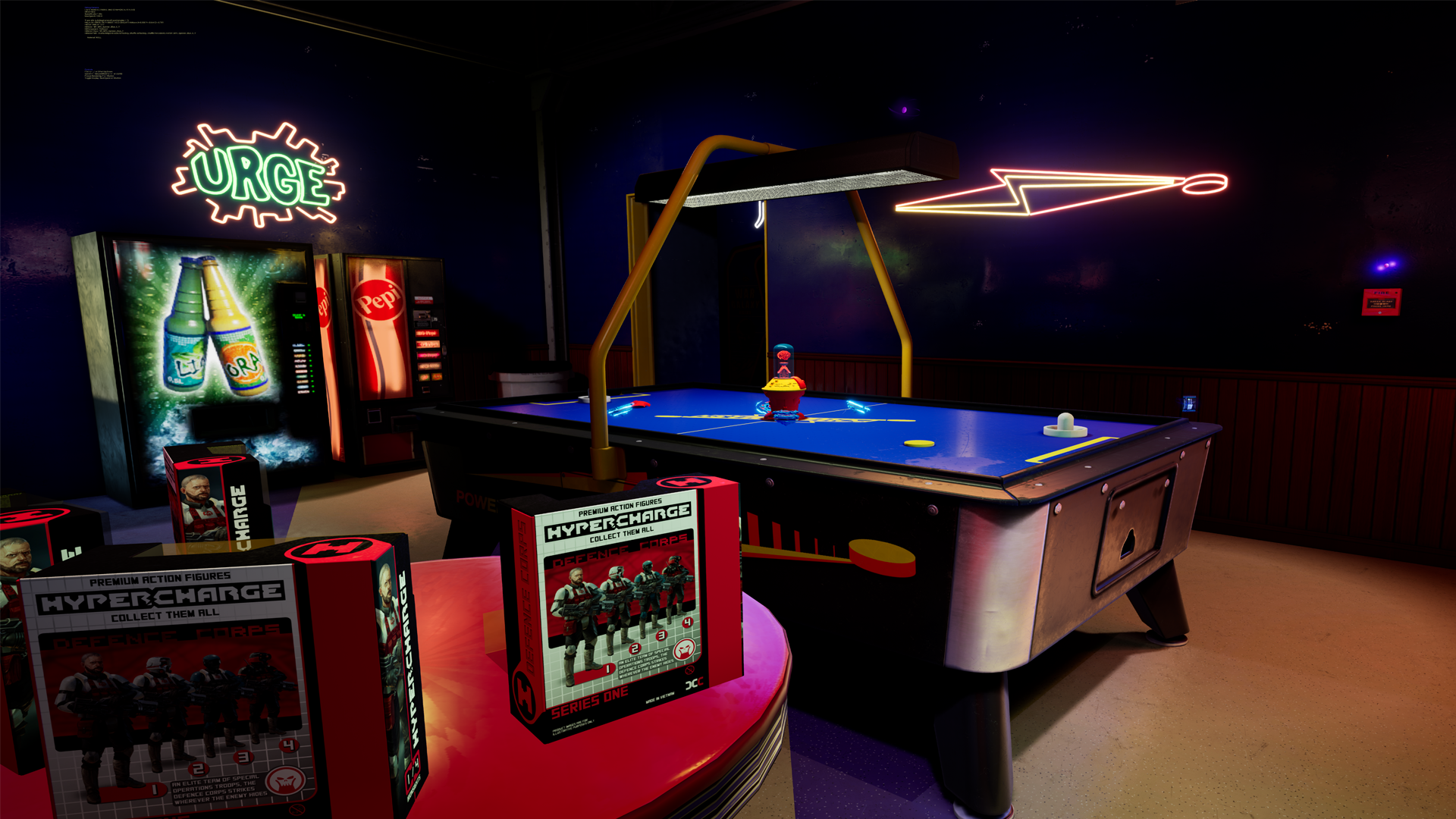 Think a headshot will put it down? Nope. Maybe a few round at its torso? Also nope. They’ll just keep coming.

You can now build much more defences. This ranges from Barbed Wire, Tank Traps, Bunkers, Jump Pads and more.

Pinpoint areas making it easier to describe whereabouts of enemies or items to teammates.

I hope you like what you see and I’ll be showcasing even more stuff we’ve been developing soon.

Thanks for reading and remember, we have a Newsletter
and Discord channel you may like to join.