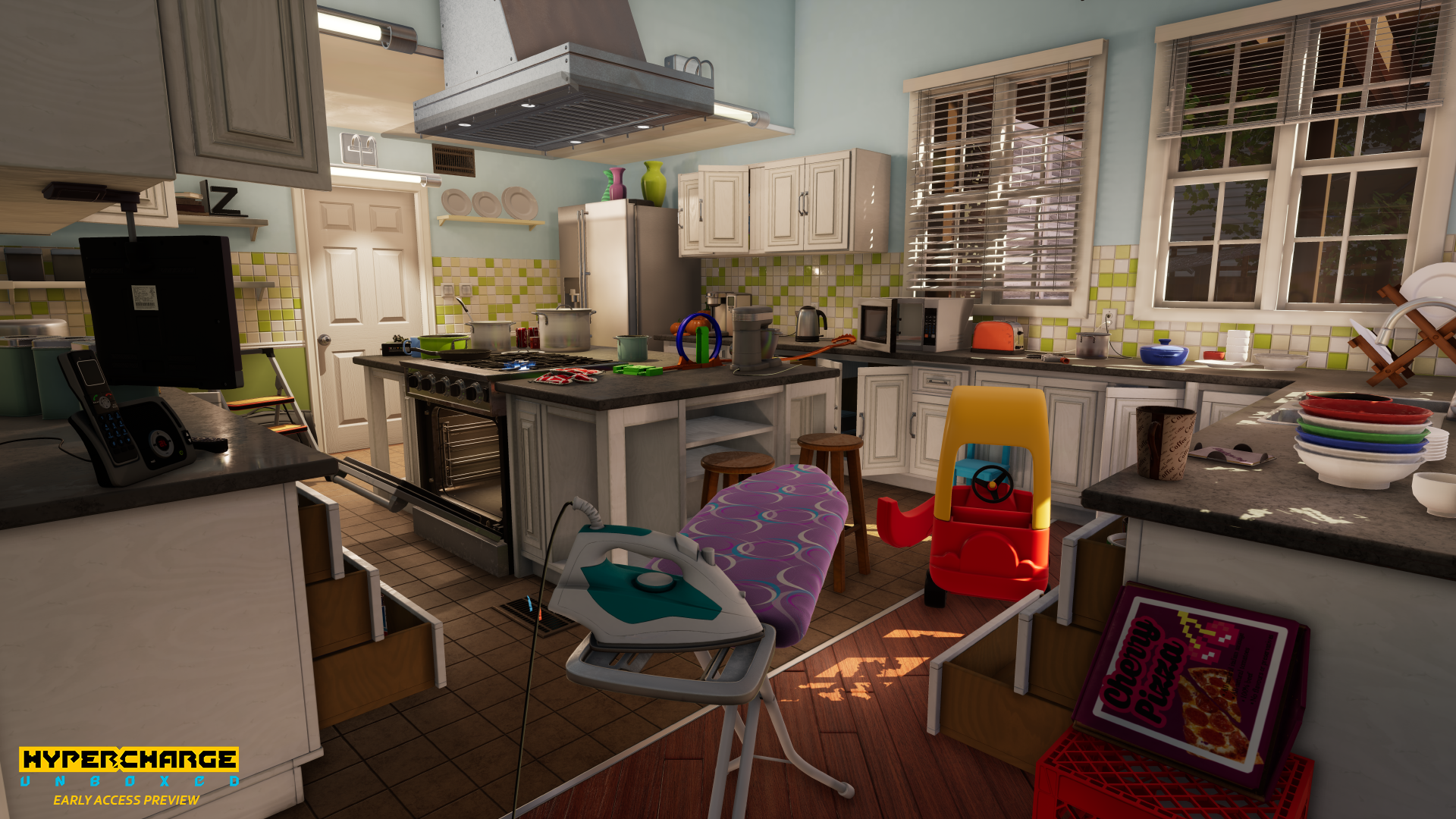 THIS IS JUST A PREVIEW, NO UPDATE HAS BEEN RELEASED.

Some of you might be thinking, the maps shown below look very different to what we have currently been playing? There is a reason for this. Before we jump straight to the screenshots, I’d like to explain our plans for the next new environments, in relation to gameplay.

The biggest challenge Unboxed faced was fundamentally, its core gameplay. Currently, the mechanics essentially involve players defending a Core from a “line formation of enemy A.I”. This may seem well and dandy, but it does not offer much diversity.

I’ll be brutally honest with you. We focused far too much on the aesthetics rather than gameplay, or more to the point, the fun factor. Our new target is to allow much more scalability, freedom of movement, to be able to transverse the environment while defending your objective.

Enemies will attack more dynamically, charging from different angles, spawning from areas that pose a threat. It’ll be chaotic, you’ll have to navigate the level wisely and strategically place your turrets and traps. There is going to be more interaction with the enviorment. The objective is still to defend a Core (although we have some ideas to maybe alter this) – but the placement of it will complement the gameplay. 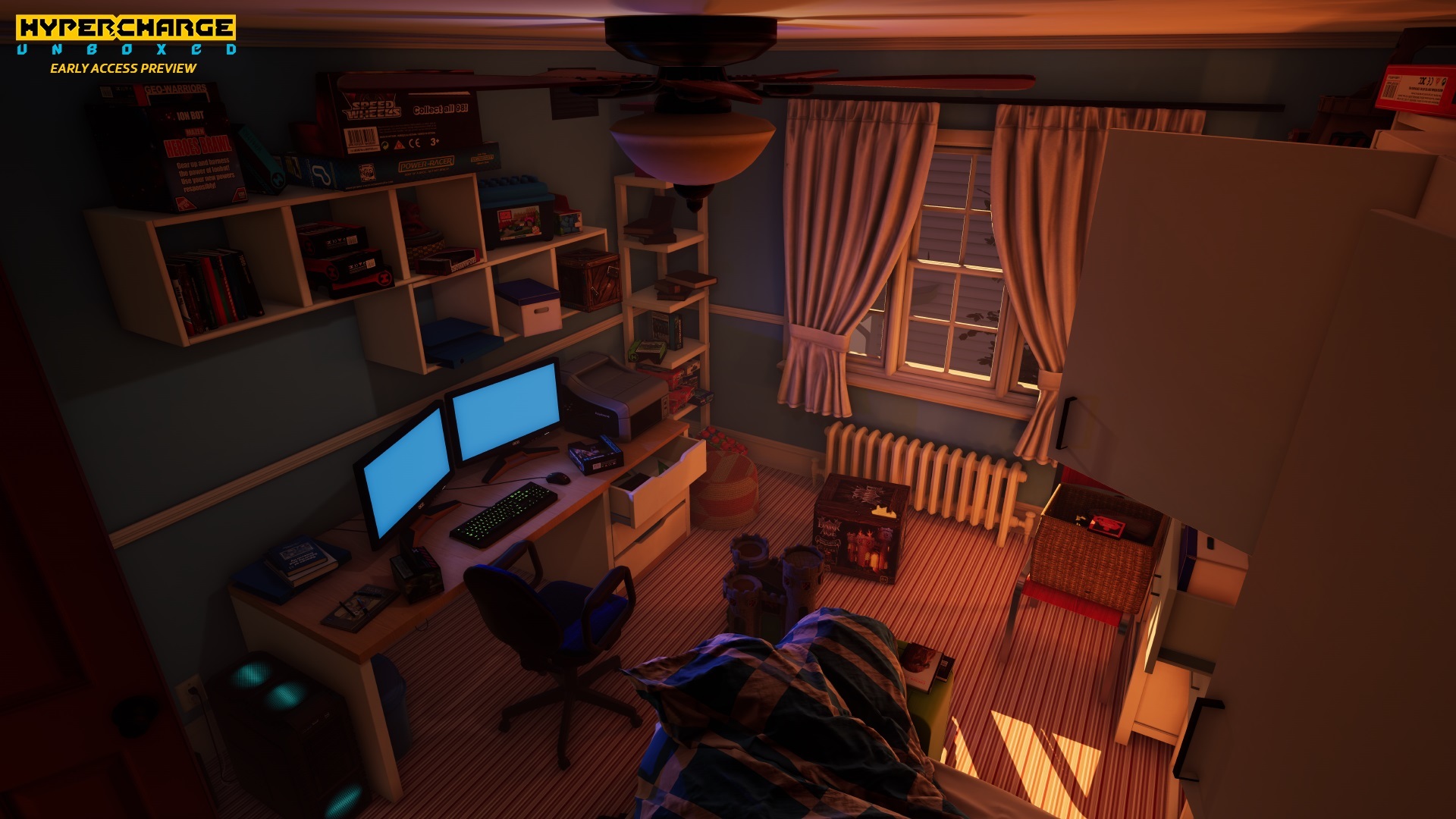 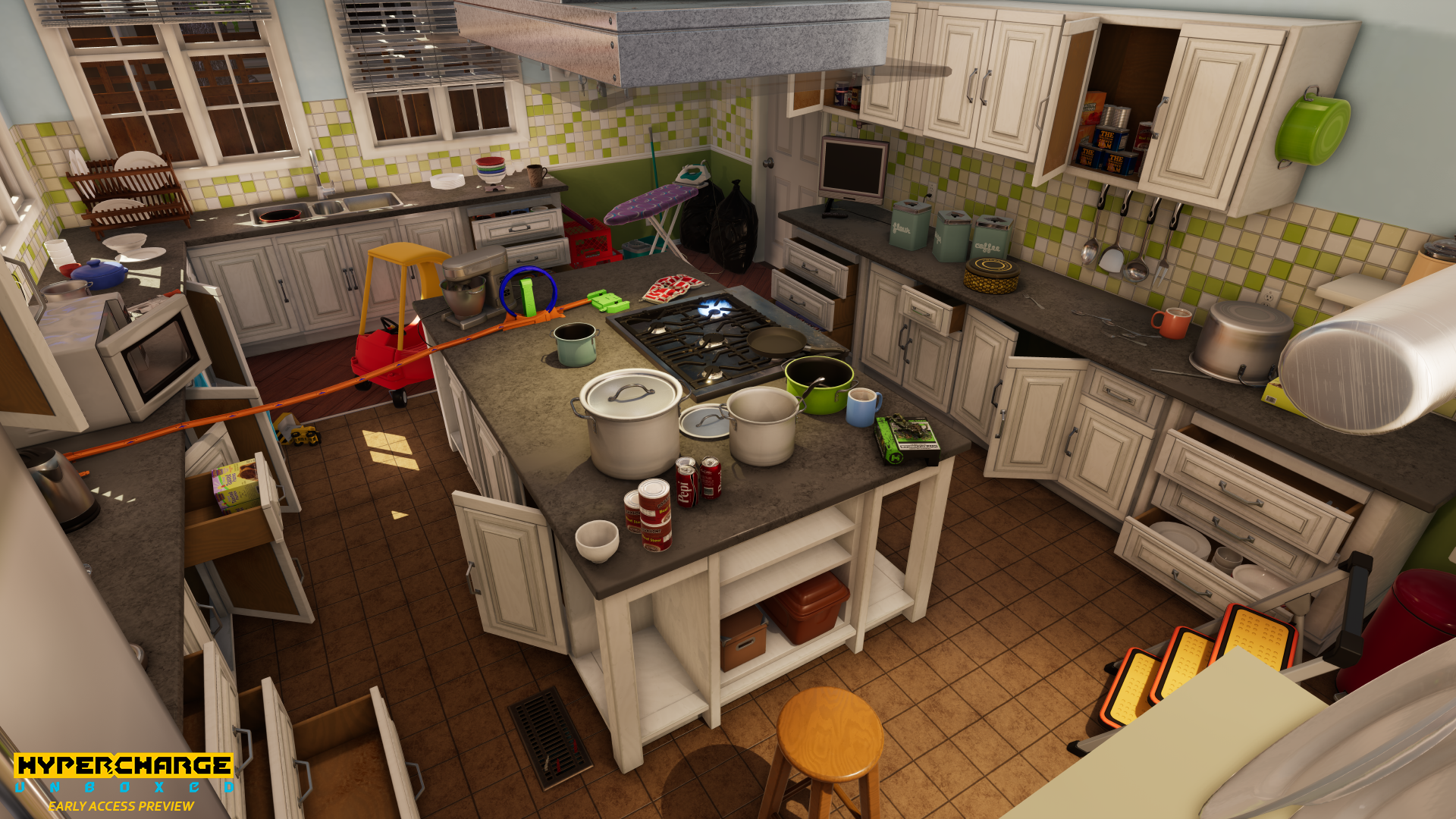 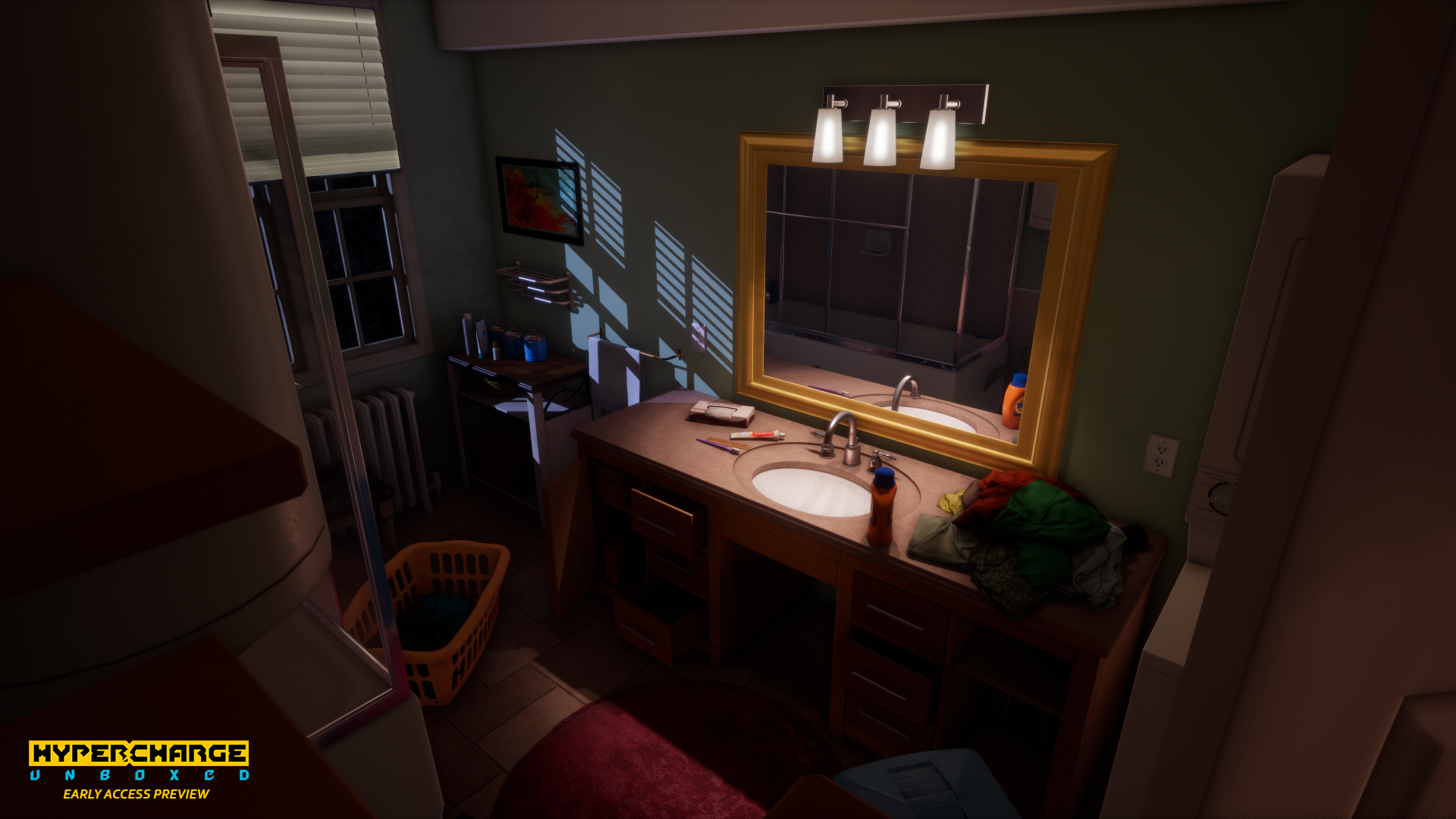 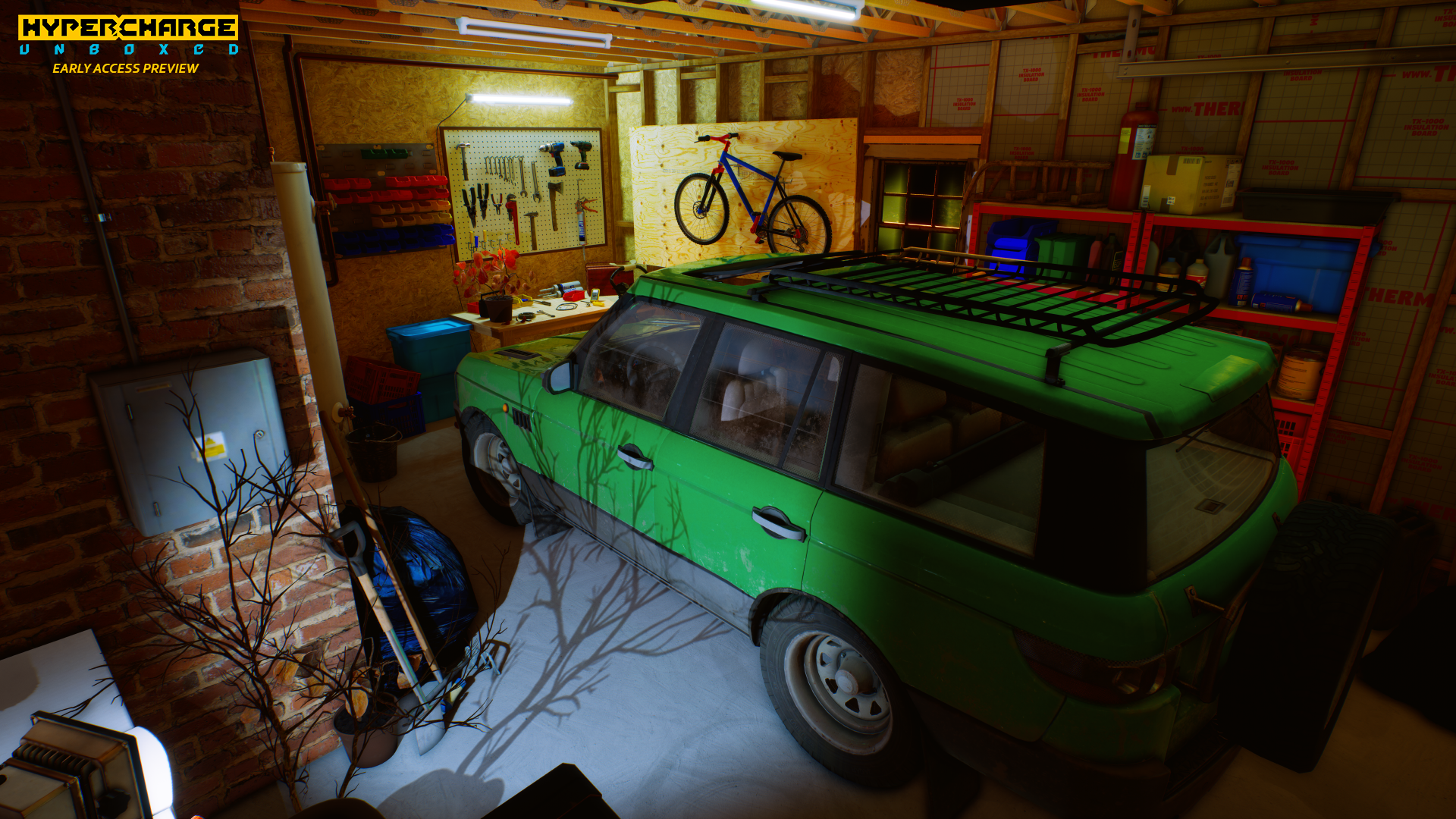 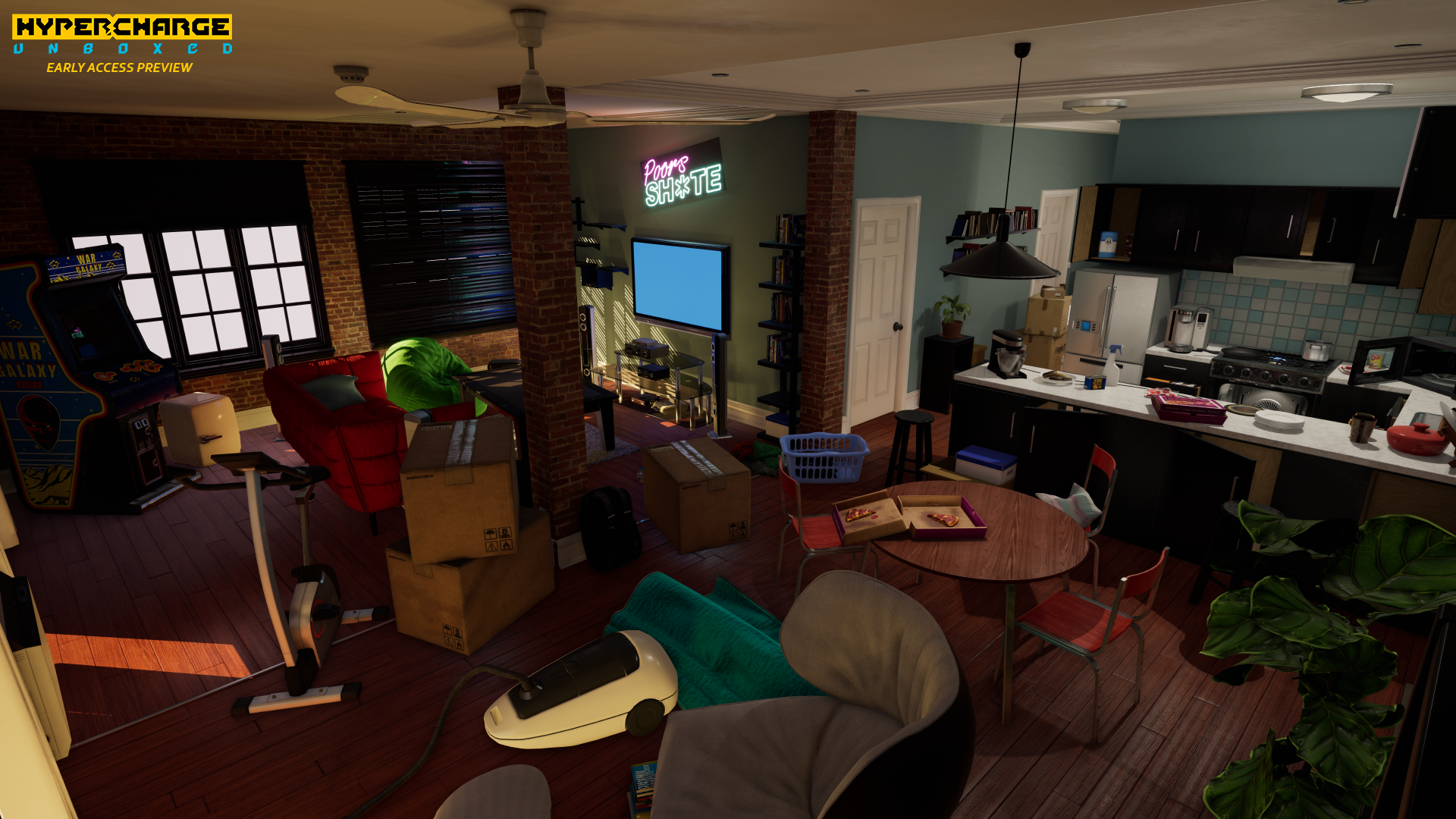 I’m not bashing Unboxed or what we have created thus far, I just don’t want to mislead you with nonsense. As I have said multiple times before, you can expect nothing but transparency from us.

We’ve listened to much of your feedback and many of you have such great ideas. We will be implementing some of them as times goes by.

We have a new direction and vision for the game and look forward to working with our community to make it become a reality. Once we put in place the foundations that make the game way more fun, add your ideas and suggestions, polish areas that need it, that is when we will begin to advertise Unboxed more.

Keep up your awesome work and thank you for supporting us! – Joe